In the following list you will find current informations about the availability of our products:

We are pleased to announce that the TouellSkouarn Blokañ will soon be available.

Blokañ is a ring modulator for Eurorack based on tubes and transformers. It is built like a classic diode ring modulator, but the diodes are tube based. 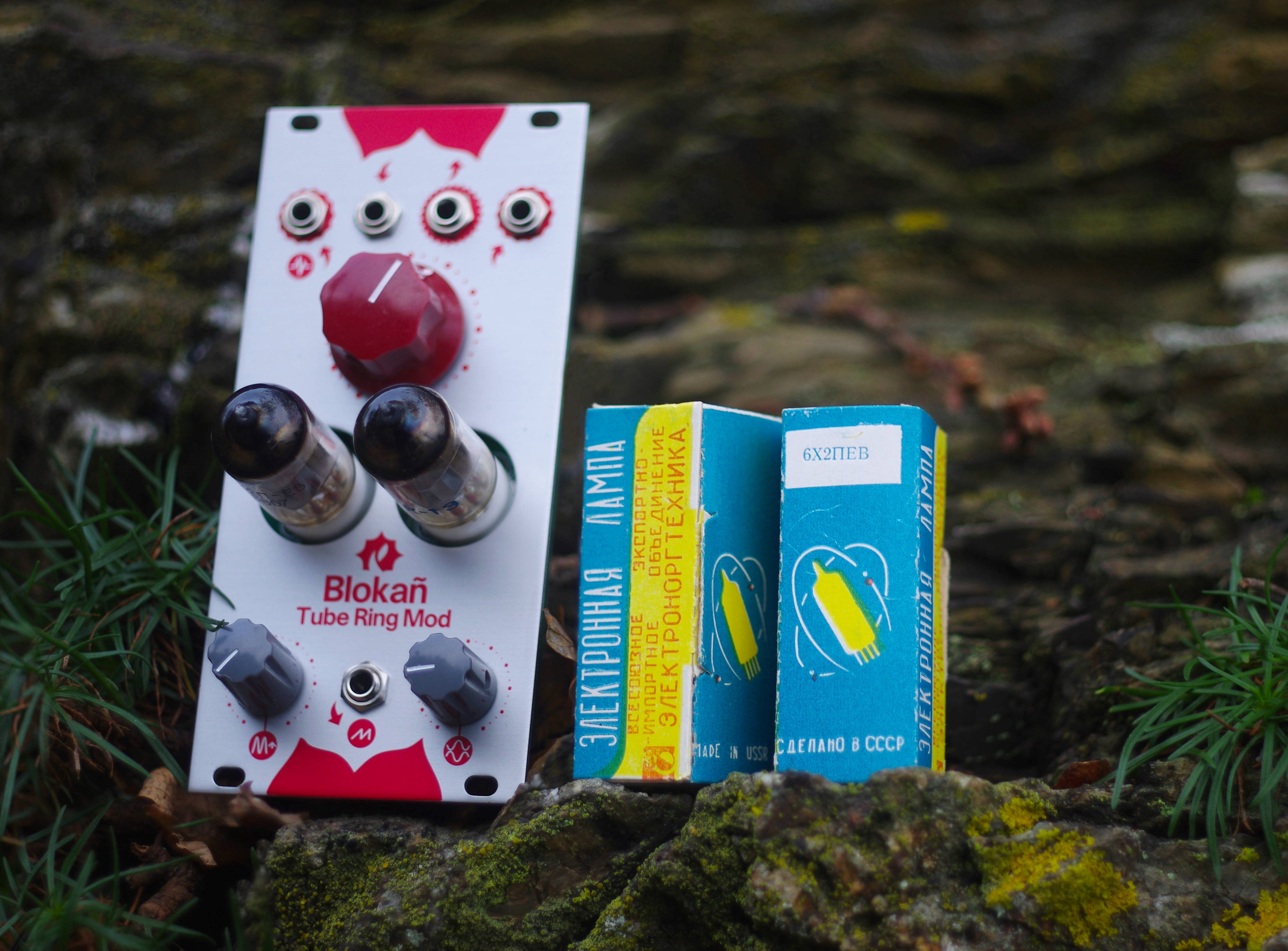 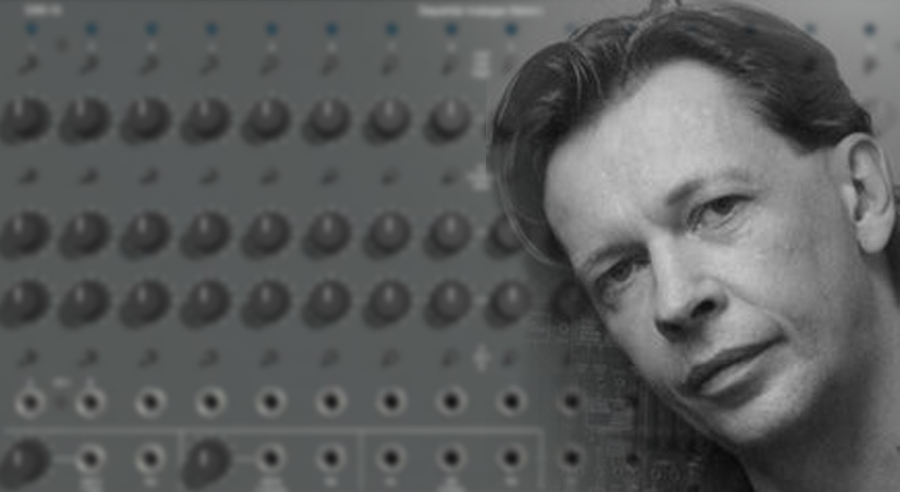 In the age of fifteen Sebastian Niessen had a first modular synth and - his very last passion was exactly this: a "perfect" own modular system. It was existing in hardware already but most probably it will never be finished anymore.

Born in the earlier German capital Bonn he moved to Brussels, became a sound engineer, studied, lived in NYC for a while and came back later on to live in Munich for the rest of his life.

Mostly busy in design works, electronics and repairs he was always a hardliner declaring good synthesizers and studio electronics should electronics should be something for established musicians only but nothing for the masses! His "specials" in custom design and consulting generated a quite prominent list of clients, where Kraftwerk is just one example.

Two releases as a musician on different Samplers called "Blimp" and "Während der Arbeit" could have been found, no relation to his collection of road compatible instruments as seen in his apartment and workspace in Munich, ready to go.

His Brand "SND" became famous with the SAM16, an amazing high quality sequencer tool that not just started events in a row, followed up by his harmonic Filterbank FB14/FB14S. Finally, he defined (Midi-) timing as a complex creative tool in electronic music with their ACME-4, a co-production.

Sebastian Niessen died a the beginning of November in the age of just 62 after a long and serious illness in Munich.

Read the detailed epilogue on Amazona (in German).

AJH PRECISION VOLTAGES - Reach the lowest notes with your controller

Ever been frustrated that your CV controller keyboard, sequencer or MIDI to CV converter doesn't reach the lowest notes that your VCO or other oscillators can produce ?

The PRECISION VOLTAGES module by AJH SYNTH can fix this problem. Using it to shift the CV output of your device up or down by up to 10 octaves (and 12 semitones) means that you can reach a huge range of the pitches that your synth can produce, even into the LFO range. Many controllers won't output negative CV signals, meaning they'll only go so low and then stop producing more notes, so you may find yourself pressing the lowest keys but still only getting the same pitch. This isn't a fault with the controller, but a considered compromise, depending on the design and intended functionality of the device. However, when paired with the Precision Voltages this is no longer an issue. In the future a full 'User Guide' video for the Precision Voltages will demonstrate the many uses and functions this extremely flexible module can provide.